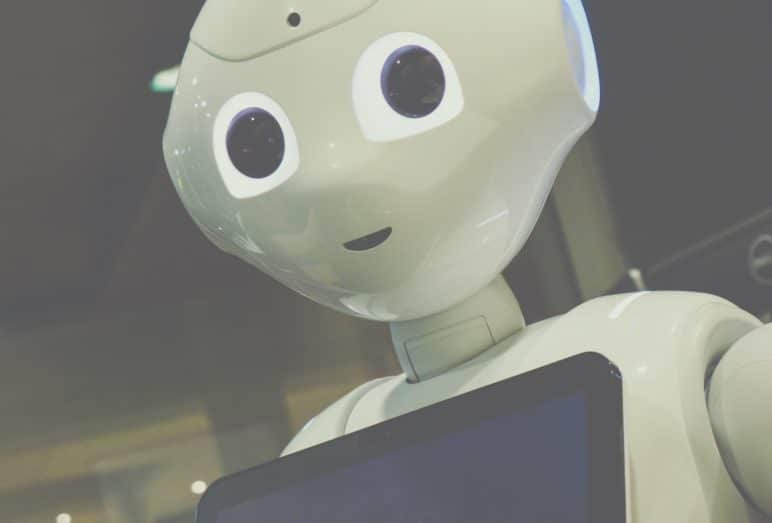 Office Scripts, the Next Big Thing for the long term future of automation in Excel, is now officially here.

Read on for more information!

Office Scripts is now available generally to users of the latest versions of Excel*.

(Previously, it had only been used and evaluated by “Office Insiders” and users with certain specific software versions and licences).

Office Scripts is a new way of automating tasks in Excel. It has similar fundamental aims to macros and VBA in desktop versions of Excel, but is based on a different programming environment more suited to web-based software. For a brief overview of the concept of Office Scripts, see our recent summary at What is Office Scripts?.

Office Scripts is only available in Excel for Web. It cannot be used with desktop versions of Excel.

This is because by its nature, Office Scripts is automation for the web version of Excel.

At present, Office Scripts can only work with Excel for Web, which is not as feature rich or widely adopted as desktop versions of Excel. Office Scripts cannot store your scripts on your local machine or corporate network; your code, including any proprietary or sensitive components, must be stored in the cloud in order to use it.

So what is Excel for Web?

“Excel for Web” is accessible by many users of desktop versions of Excel (for example, Office 365 subscribers). It is a software-as-a-service version of Excel that includes many neat ways of collaborating with colleagues and integrating with other Microsoft Office software.

However, Excel for Web is not as fully featured as desktop versions of Excel (yet).

Many users of Excel (both individuals and organizations) are not paying much attention to Excel for Web until it can do most or all of what “normal Excel” (Excel for Windows Desktop) can do.

Excel for Web is a big focus of the Excel product development department at Microsoft, and it has been adding a lot of features and functionality in recent times.

We see 4 things happening over the next while in this space, all at the same time. All of them will take time.

There is also one more potential bonus activity… Microsoft could invest in joining the capabilities of desktop and web versions of Excel together in the automation space, allowing VBA and Office Scripts to port existing solutions between the two.

Helping the existing user base transition their existing solutions, approaches and expertise would go a long way to supporting the future user base of core Excel versions into the future (even those that don’t use any automation). Without a nudge, corporations that employ these users have other priorities.

However, this would be a mammoth task, and frustratingly complex due to the differing nature of each solution and platform under the hood. So, it’s probably too hard. It probably won’t happen.

What you need to do

VBA is not going anywhere anytime soon, and tomorrow all your existing macros will continue to work just the same as they did yesterday.

Excel for Web is not yet ready to overtake desktop versions for features or functionality (even though it is improving quickly).

If you like, you could open up Excel for Web and start getting familiar with Office Scripts and try out some automations… you might just love it!

Office Scripts, the Next Big Thing for the long term future of automation in #Excel, is now officially here.  So what's the catch? Click To Tweet

To access Office Scripts, you must have access to OneDrive for Business as well as a commercial or educational subscription to Microsoft 365 such as one of the following Excel license versions:

Remember… you can only use Office Scripts with Excel for Web. It is not relevant to desktop versions of Excel.